Born in Maryland, USA, Jalen N’Gonda chose the city of Liverpool as the place in which he would flourish as a musician. Growing up in a close and supportive family, Jalen describes his background as “working class,” saying that his family stuck together “through good times and bad”. It was at the age of 11 he began getting into music, inspired by his father’s collection of jazz, hip-‐‐hop, soul and classical records.

A few years later, Jalen is studying in the UK, and is announced by the Liverpool International Music Festival (LIMF) Academy as one of its ‘Most Ready’ artists for 2015. Besides his performance in summer at LIMF Jalen has played gigs across Liverpool and beyond, including the Fiesta Bombada and Liverpool SoulFest and supporting touring acts such as Laura Mvula and Martha Reeves.

With his tender soulful voice and bluesy arrangements, Jalen will leave you no choice but to draw you into his world. 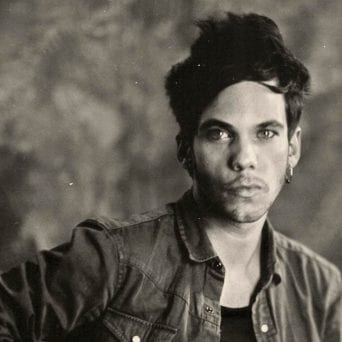 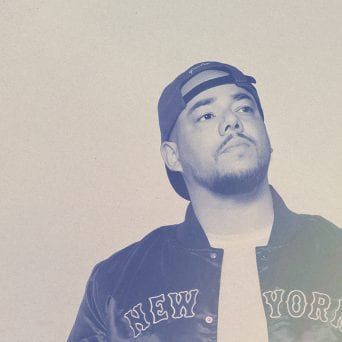